Beverley and her daughter were at the Manchester Arena attack.

Beverley and her daughter were at the Ariana Grande concert on the night of the attack at the Manchester Arena. Beverley’s daughter was caught up in the attack and was in hospital for several weeks after it.

Beverley and her daughter were both referred into Victim Support who worked with both of them to deal with the impact the attack had, had on them. They were given help with coping mechanism and techniques to calm them.

Both Beverley and her daughter received emotional and practical support and were put in touch with other services such as the NHS Resilience Hub who worked alongside of them to provide care after the attack.

“You have helped so much, I cannot put it into words. I didn’t think you could do the things you have done for us.” 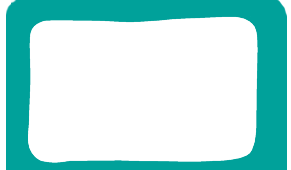 About this service Disaster Action’s website provides resources and information for the bereaved and survivors of major disasters that occur in the UK and overseas. If you have been affected by a disaster, you may find our series of free leaflets useful.