Opening hours for Minshull Street are:

Court building open: Monday to Friday 9am to 5pm

Court counter open: 9am to 5pm

Manchester and Salford Magistrate's Court have produced a leaflet for witnesses. 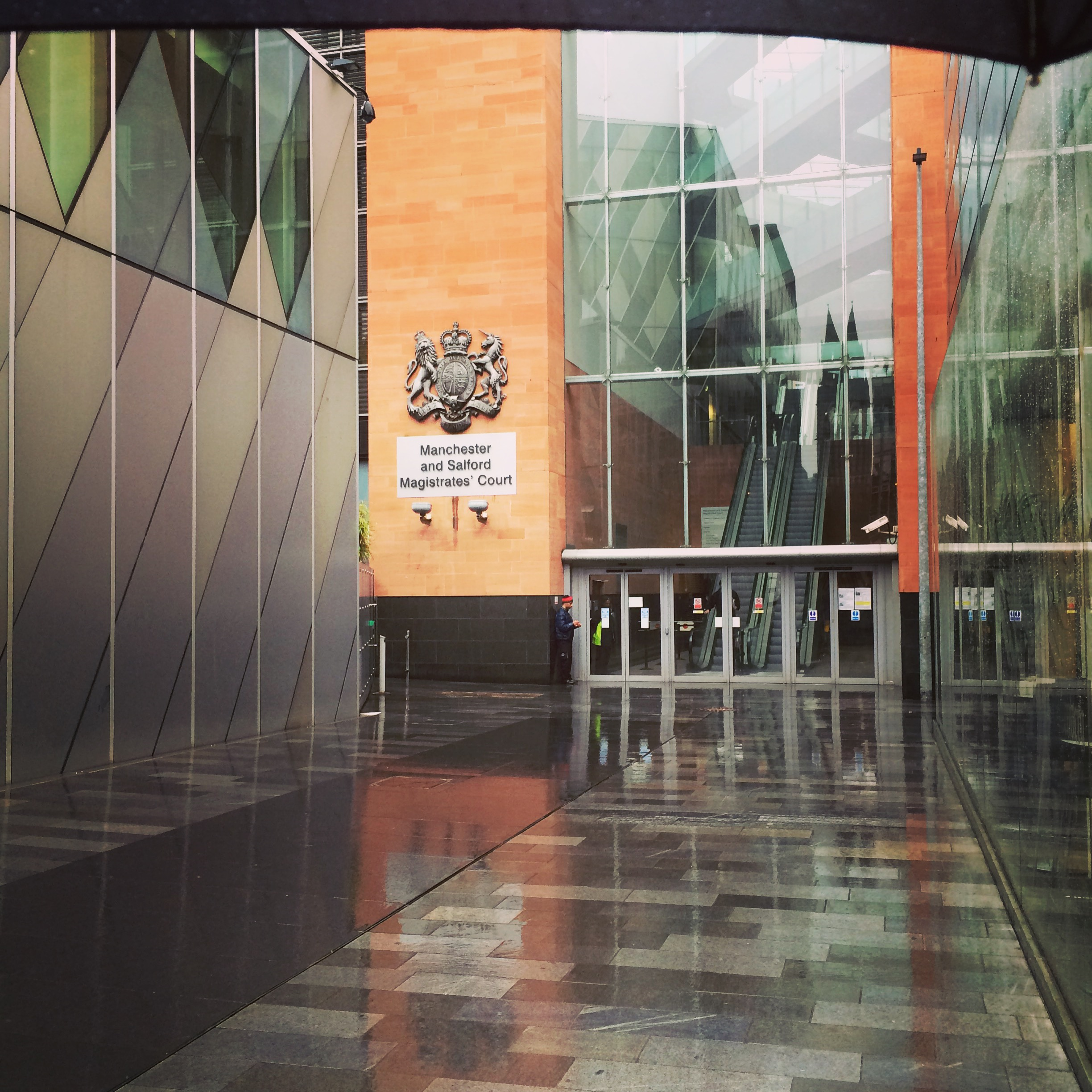